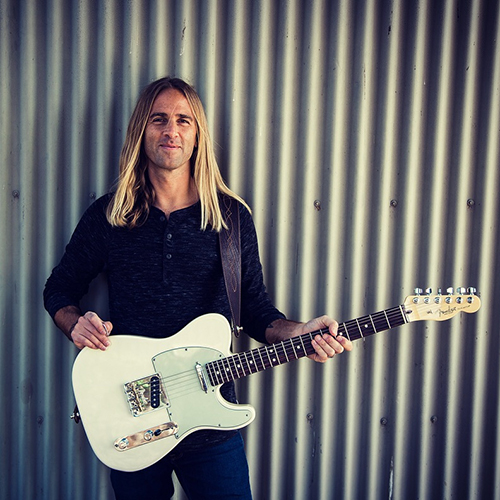 Bryan Karijanian serves as a Guitar Instructor, Director of Curriculums, and is one of the owners at the Music Factory. He began playing guitar at the age of 14, shortly after he was performing in various groups throughout Western New York and studying with the most elite private music instructors in the region. He went on to attend the Guitar Institute of Technology at Musicians Institute in Hollywood, California. There he immersed himself into a diverse range of musical styles from Classical, Blues, Country to Rock, and began to perform regularly in the Los Angeles music scene.

Along with teaching, Bryan stays musically active by performing over 100 shows each year. He is currently with the country-rock band The Scotty Mac Band. He has shared the stage with many of country music’s top acts at major festivals and on tours including Brett Young, Lady Antebellum, Toby Keith.