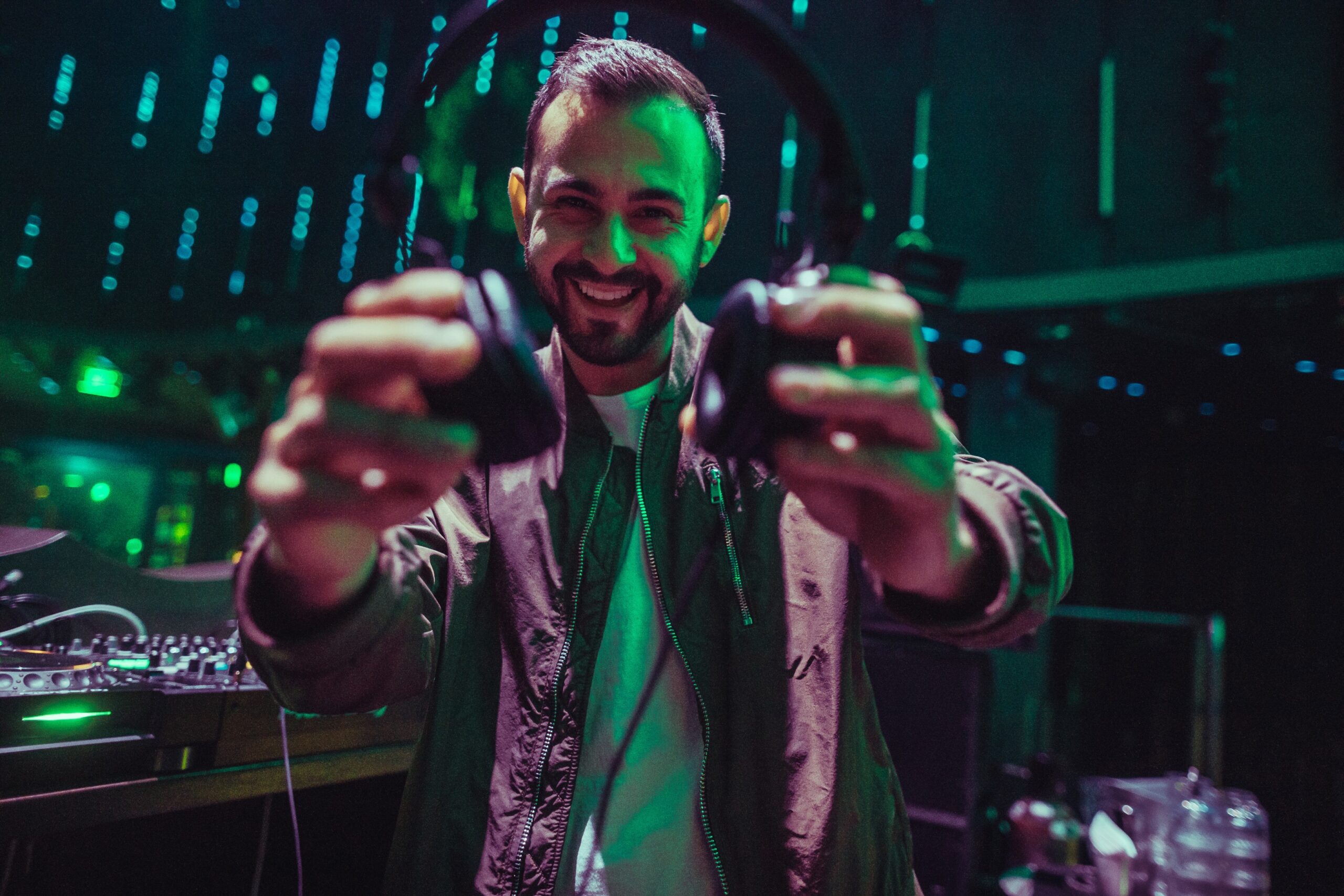 This path began when I purchased my first controller, a Numark mix track pro, in 2011. I had just begun going to festivals and exploring the world of electronic music. I always felt a deep love for music as a whole and knew I wanted to create and share it with others. Playing in a band in high school gave me a taste of what it felt like to be on stage and I distinctly remember it feeling better than anything I had experienced to date. After my purchase in 2011, I played around with it for several years not really putting much into it. I enjoyed learning but it was hard to understand how it all worked and why the big DJs I listened to could do it so effortlessly and my mixes sounded like train wrecks. Eventually, I got the hang of it and that’s when my world began to expand. My first real gig was at a place called Big Air trampoline park in Lake Forest. I’d play music every Friday and Saturday night which really helped me start to develop my skills and get used to playing in front of a crowd. In 2013 I quit the residency for a new opportunity to work as a A/V Tech and resident DJ for Sutra nightclub (now known as Time Nightclub in Costa Mesa) and also marked my first real gig in a nightclub setting. I learned valuable skills such as networking, the mechanics of stage sound and lighting, and acquiring opportunities to play at other clubs. After about 2 and a half years, the universe saw that a change needed to be made and through a series of events, I finally left the club behind to go out on my own. Not even a few months later a local Costa Mesa organization picked me up called MDA (Modern Disco Ambassadors) in 2016. This is where things really began to pick up steam and all the connections I made at the club, and soon to make through MDA, would all start coming together. For the next 4 years, I was a resident DJ, promoter, event coordinator, and supporter of MDA, and my network, gigs, and decision to really pursue a career in music began to take root. By this point, I was playing regularly all over Southern California, and in addition, had some San Francisco and Las Vegas events under my belt. More recently, I took a step back from MDA to focus on getting my music productions up to speed and expand all that I have created. Nearly 9 years into it, I’ve played several hundred shows and acquired so much experience and knowledge that has become second hand to me. After teaching others how to DJ for the last two years I’m very proud to be able to share this with you and hope that it will inspire you to reach your dreams someday!