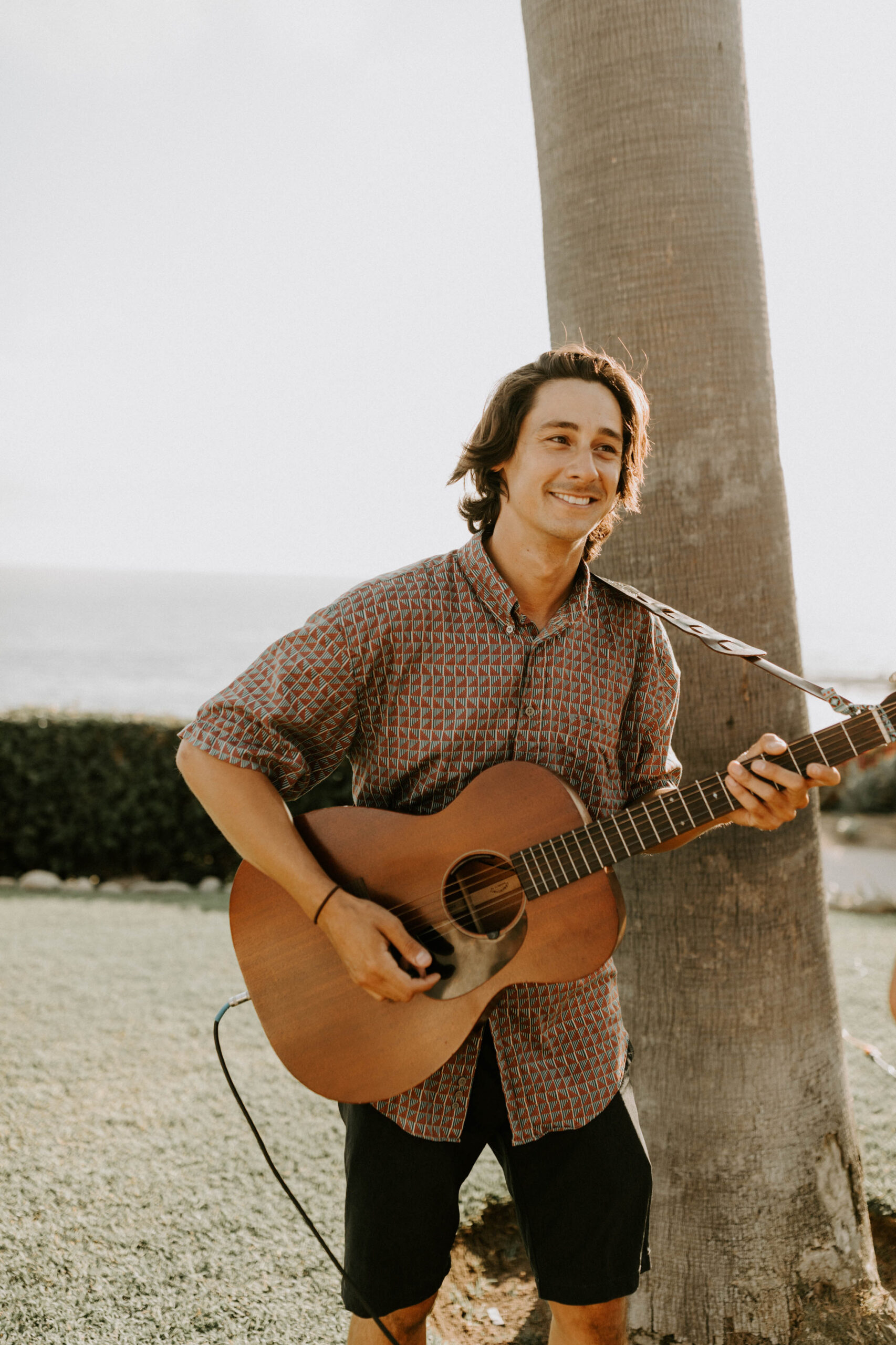 Jeff Livingstone is a seasoned musician & singer-songwriter from Long Beach, California. He has been playing guitar since age 10 and has been creatively expressing himself through songwriting since age 15. Over the years, Jeff has performed in many bands primarily as a lead guitarist, but also as a vocalist, bassist, drummer, and mandolin player. Jeff also performs as an acoustic solo act for live entertainment at local bars, restaurants, and weddings. He has been teaching music for over 15 years incorporating elements of music theory and his personal experiences as a performer. In 2015, Jeff earned an Associates Degree in Music Performance at Cypress College by studying Jazz guitar, bass, and percussion. He continued his education at CSU, Fullerton College of Business and Economics where he earned his Bachelor’s Degree in Entertainment & Hospitality Management in 2019. Jeff uses his education by managing his own business as a self-employed musician and by teaching music lessons at The Music Factory in Costa Mesa. He still writes music and produces his own albums. So far, he has three self-produced albums titled “A Matter Of Time”, “Brown Stone Love”, and “California Roses”. In most of Jeff’s projects, he plays all of the instruments himself as well as edits and mixes all the audio in his recording studio. Today he plays an important role in a folk-rock band called Sunlit Souls as the lead guitarist, mandolin player, and backup vocalist. To listen to Jeff’s music and recent projects, all of his work can be found on online through his website, Jefflivingstone.com, and on all music streaming platforms including Spotify, Apple Music, YouTube, Amazon and more.