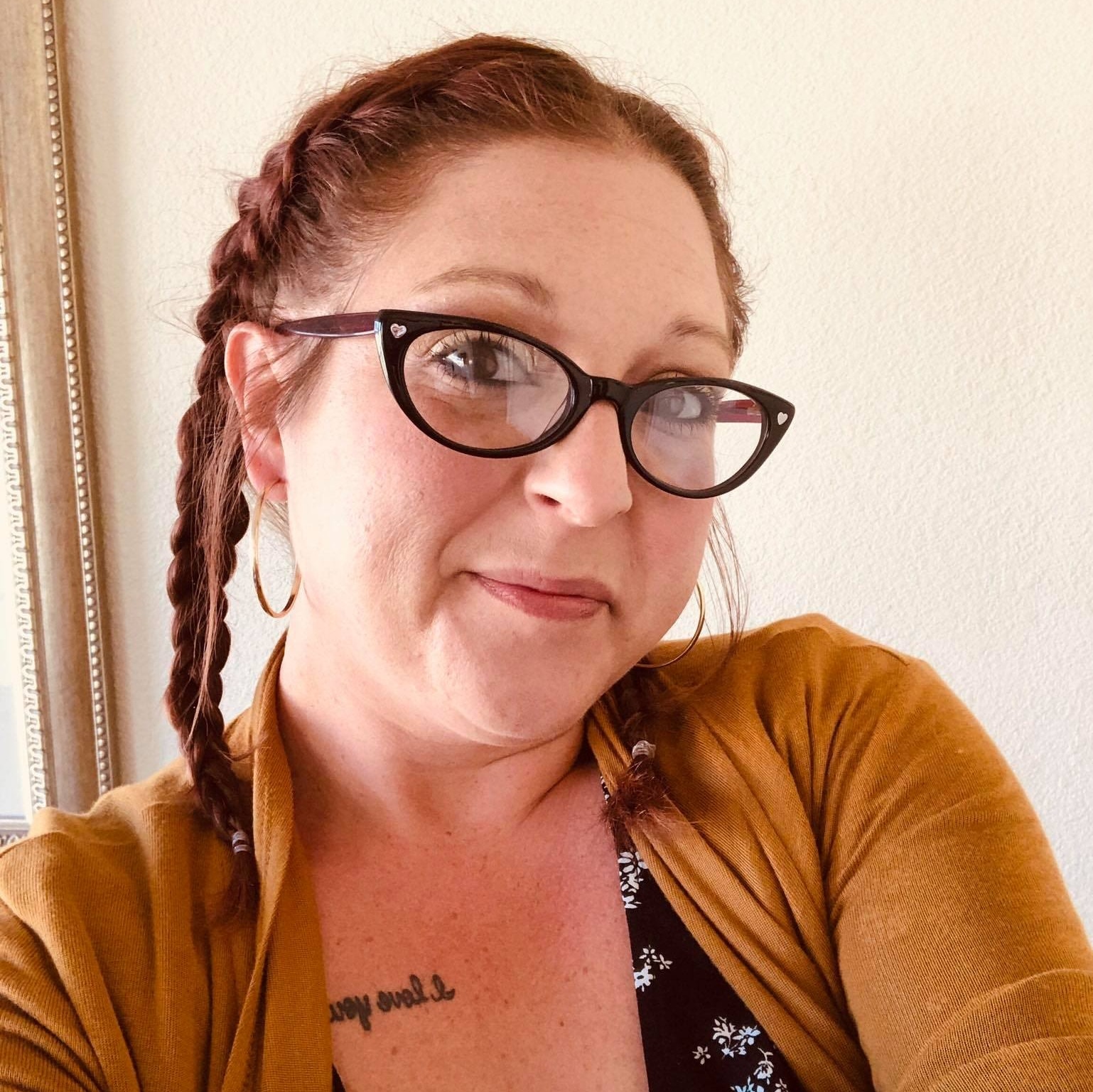 Karee Parenti has been teaching piano and voice lessons for ten years now, three of them with The Music Factory in Costa Mesa. Karee grew up in a very musical household with a music studio in her home and a family full of musicians. She has always focused on music with an emphasis on vocal performance as her dream career. She has been a professional singer for over twenty-five years and ranges from Opera to pop and has extensive experience in musical theater. She has taken the stage as Golde in Fiddler on the Roof, The Sugar Plum Fairy in Shrek the Musical, Syliva in All Shook Up and Maria in The Sound of Music to name a very few. She has been the musical director for shows such as Alice in Wonderland, Willy Wonka and the Chocolate Factory, Elf the Musical, and Mary Poppins. She has been a voice-over artist for commercials for companies such as Barbie, Factory to you, and more. She has studied music at The Las Vegas Academy of Performing Arts, The College of Southern Idaho, and The University of Nevada Las Vegas where she was trained in opera and choirs such as women’s, mixed, a cappella, and madrigals. She also placed first in Clark County, Nevada four years in a row for Solo and Ensemble Festival. Karee feels incredibly honored and lucky to be a part of The Music Factory and feels such gratitude to be able to create music with students every day!